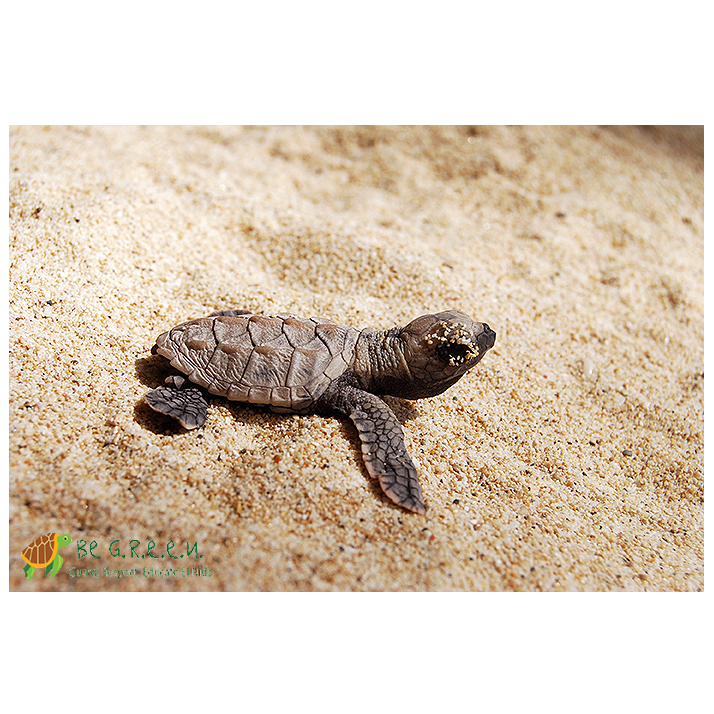 Today, we woke up at 8 o’clock and jumped right into our conservation work. We first went to a lecture to learn about marine turtles here in El Nido! (our favorite place). Jamie, the turtle goddess, told us a lot of fun facts and useful information about all of the different types of turtles that occupy the beaches here. There are 7 different types of turtles, and El Nido is lucky enough to have 5. These turtles include: Green Sea, Hawksbill, Olive Ridley, Leatherback, and the Loggerhead turtle. The coolest part about this is that you can differentiate them by the number of scales on their unique shells. The easiest turtle to decipher is a leatherback because it has distinct rigid lines that go down its carapace. For the Green Sea Turtle, four lateral, five central scales and two prefrontal ones. Then, Olive Ridley’s usually have about 6-9 lateral scales. The Hawksbill, which is very similar to the Green Sea, has four lateral and five central scales on their shells. The difference is that instead of 2 prefrontal scales, they have 4. Lastly for the Loggerhead there are 5 lateral and central scales. Another interesting fact about turtles in general is that you can determine their gender based on the length of their tails. If their tails are very long, they are male. The color of an infant turtle plays a big role in one’s ability to identify their specific species, as it is easy to confuse them at such a young age. We then went to Helicopter beach and were lucky enough to partake in a turtle hatching simulation. We used the tracks from a female turtle to locate her eggs and then we dug up the eggs, (which were really ping pong balls!). We then transferred them to the hatchery on the island. In addition to learning about turtles, we did a coastal cleanup on turtle beach. We even starred in a documentary video! During our cleanup, we were surprised by the amount and the variety of trash discovered on the beach. We found shoes, lighters, ropes (which turtles can easily eat or get trapped in), and an immense amount of plastic. We have loved getting involved in the turtle conservation here in El Nido and can’t wait for more fun to come! 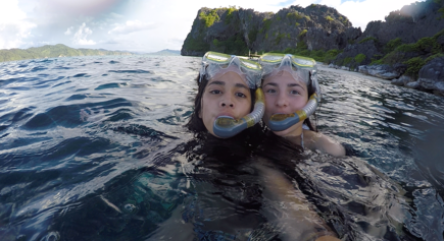