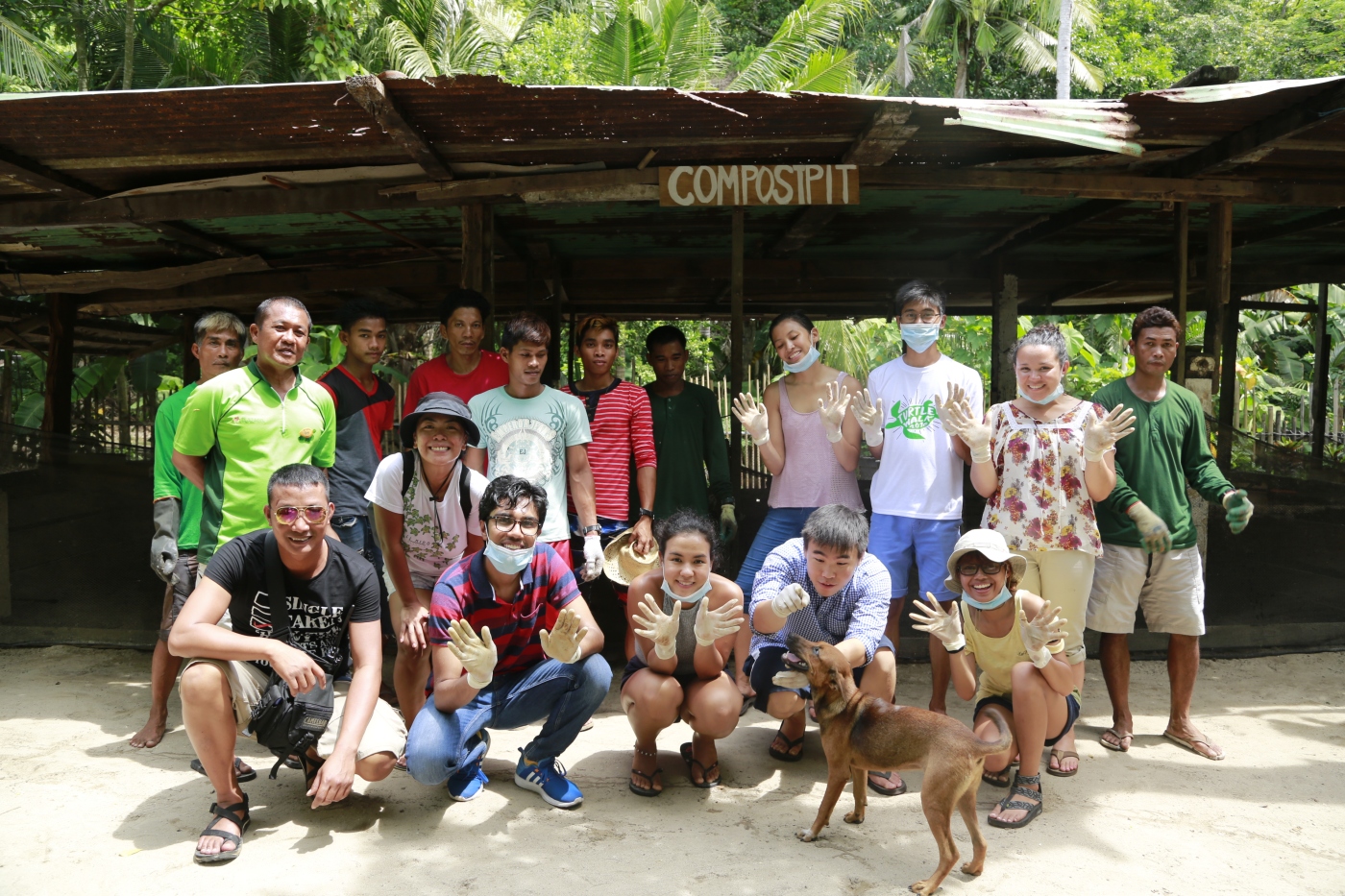 On Sunday morning, I woke up to a commotion coming from my bathroom door. I ignored it – it was our day off, and I felt like sleeping in. Still, every couple minutes I heard a distinctly feathery racket, making continued sleep impossible. Finally, I got up and opened the door, investigating the early intrusion.

Three pairs of avian eyes stared back at me, rocking up and down gently. I must have spooked them – they gently leaked waste, dripping all over my closed toilet seat as they defiantly maintained eye contact. Chickens had invaded my bathroom, which had three walls and an open ceiling, and they didn’t seem very interested in leaving. In fact, they seemed rather focused on crapping all over my toilet. I knew chickens had cloacas – one hole for all the biology – but I still wasn’t prepared for the watery and rather casual nature of chicken excrement. Still, it didn’t matter much, as we hadn’t had running water for several days. The chickens were making better use of my toilet than I was.

Mariglo, our boss and the head of the Department of Environment and Sustainability at El Nido Resorts, had told us that our living arrangement in Palawan would be “provincial.” Her husband Angelo and his team built the compound of five bedrooms, each with an attached bathroom, right before we arrived. It was all new, and so we’ve been working through a couple of kinks. Electricity cuts regularly, and running water has so far been a rarity. We burn mosquito coils every night, staving off the worst edge of the insect terrors. But even from our “provincial” home we can see the natural beauty of El Nido, what the Filipino people call “The Last Frontier.”

“The Last Frontier” seems to be one of those titles that captures its bearer well enough to become ubiquitous. When I arrived in Manila, my Airbnb host Francis nodded wisely when I told him I’d be interning in El Nido. He said, “Oh El Nido! It’s the last frontier.” When I took a cab to the airport to catch my plane to El Nido, my driver spoke in Korean (he used to run a business in Seoul) until I mentioned El Nido. He switched to English, excited to tell me that my destination was “the last frontier.” And when we arrived in El Nido for our orientation, Mariglo presented her Powerpoint on El Nido, “the last frontier.”

Now that we’re here, I’ve found El Nido to be a Filipino frontier, a far cry from the dusty deserts and saloons of American mythology. Here, the frontier is more colorful. Limestone cliffs tower above blue waters, their craggy, inhospitable surfaces providing just enough purchase for stirling nests. The locals make soup from the nests, giving the area its name, Spanish for “The Nest.” While sailing between these cliffs, you look down and find that it would be dishonest to call the ocean “blue” – though it’s bluer than any water I’ve seen, there’s hundreds of colors, including the transparency of the near shore, the cerulean of reflected vegetation, the mottled indigo that marks the presence of coral reefs. The beating sun morphs into torrential downpours in the afternoon, giving rise to the pools and standing water that birth the droves of mosquitoes who feast on our sweet, foreign flesh. El Nido town has no standardized sewage system, and the waste from beachfront businesses leak directly into the bay, surrounded by fat stray dogs sustained by an exponentially growing tourist population. The locals often keep chickens for meat, though pork is preferred for both taste and the relatively more difficult task of theft. There is almost no organized agriculture – the soil is too poor to sustain vegetables – though occasionally “slash-and-burn” farming is used, leaving burnt scars in the green forests that characterize the region.

Frontiers exist at the edges, making up the wavy line that separates the natural world from humans. In the US, and especially near DC, we’ve beat this line back to safely codified regions, visible in most of our daily lives as the occasional weekend trip to national parks, or afternoon hikes. Here in El Nido, the line is faint, and disappears entirely in some places. For decades, the native people here have lived like the stirlings, tucked into the cracks of awe-inspiring nature, resting lightly on the surface of the natural world. But tourism and development have begun to attack the area, rapidly expanding the human presence. Hostels and restaurants crowd the coast, and tour boats dot the horizon. It’s brought wealth and opportunity to the locals, but it’s beginning to degrade the natural beauty of the region. It’s the tradeoff between the comfort of our developed world, and the natural splendor that we treasure in El Nido; restaurants, consistent plumbing, and electricity are nice, but they create an ecological footprint. I’ve never found chickens in my toilet at home, but then again there are no coral reefs in suburban New Jersey.

El Nido Resorts aims to undo the inevitability of that tradeoff, working on a business model that includes sustainability as a value. Can we develop a region without destroying its natural value? Can you profit off of the environment without compromising it? The organization sits here on the last frontier, hoping to find a way to make that line less of a border and more of a unifying thread. That’s why we, seven interns who care about the environment, are here to work with ENR.

The intern team toured the Materials Recovery Facility, which sorts and segregates the waste from the resorts. We met a very friendly segregation team and learned how to create compost, which will eventually be used to fertilize El Nido Resorts’ own natural farm!

University. His research has included biodiversity in marshland habitats and gas production in the New Jersey estuarine wetlands, but he will be moving onto the wild world of caterpillar behavior in the coming fall. On campus, he is president of the environmental club, GREEN, and has won grants to start a campus food program that includes a hydroponics garden, beehives, and a composting system at the Farmer’s Market. He hopes to have a career as a scientist-writer focusing on sustainability, and has taken steps by planning dual senior theses: Biology, on caterpillars, and in English, a nonfiction work titled Demystifying Science: The Wetlands. He believes that sustainability can best be achieved by presenting scientific complexity in its completeness, and aims to do so with his postgraduate career.