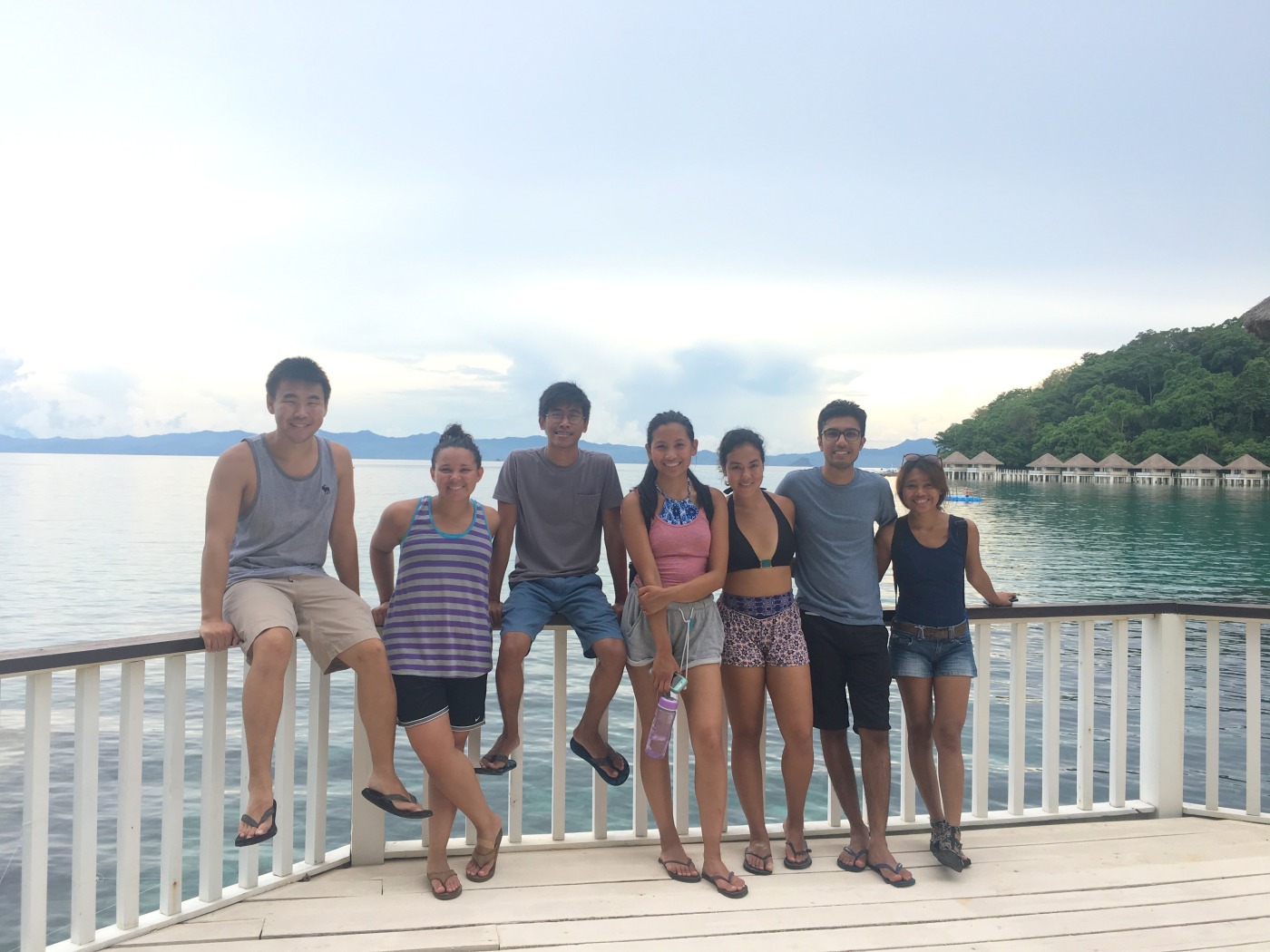 As I looked down from the rocky cliff that towered over the seas of Palawan, I realized that this was going to be the highest jump that I will be making into the water. Seeing the clear, turquoise ocean from such a high altitude gave me mixed feelings of excitement and fear. I took a small step towards the edge and thought to myself, “Don’t think, just jump.” Three seconds later, I found myself free-falling nine meters down into the open sea! I impacted the waters with a loud crash moments later but emerged safely afterwards. One by one, the Fellows took on the challenge and plunged their bodies into the waters. For some of the Fellows, it was something that they never envisioned to be doing in their lives. But in the end, we all pulled it off like champs. This was a thrilling moment for everyone as it marked the beginning of our wonderful stay at the Apulit Island Resort.

It was totally undeserved. We had only made it to the halfway point of the program and with the Summit closing in fast, we knew we had lots of work to do. And yet, there we were, given three days off from work to experience the wonders of one of El Nido Resorts’ Island places – Apulit Island. Situated across the coast of Taytay, which is about an hour’s drive from El Nido, Apulit Island shares a lot of similarities with El Nido. Like El Nido, one can spot large limestone formations across the sea and explore the dark crevices of various caves. The waters are about the same colour and are also home to an abundant number of corals and fish. Snorkelling over these healthy ecosystems and witnessing how fish of various shapes and colours thrive across the waters warmed my heart. Never in my life have I ever experienced seeing such a wide variety of animals in such a short span of time. We managed to catch several black-tip reef sharks swimming right outside our cottages and we were also lucky enough to swim up close with a green sea-turtle! Birds with all sorts of beaks and sizes popped up everywhere I went while large monitor lizards hung out just outside the pathway. There was even a time when we would pause every ten seconds just to take a picture of a random animal that would show up. And right before we left, the elusive Palawan mouse-deer showed up right in front of us! I could still go on with writing about our little escapade at Apulit Island but being the good intern that I am, I decided to cut it short right here and start writing about our work in El Nido. Being given the opportunity to experience the beauty of the island and see all these creatures, some of them already endangered, I can’t help but wonder if these will still be around for the future generations to enjoy.

There is a saying that has been going around, stating that El Nido is nearing its tipping point – a point of no return where El Nido can no longer sustain its beauty due to human activities. Whether or not this is true, the reality is that the number of tourists and migrants in El Nido is steadily rising over the years. Having been staying here for almost six weeks, I can personally attest to the exponential growth in urbanization happening right now. Urbanization and development may not be a bad thing. In fact, many of the locals have been able to make a living out of the opportunities created by tourism. However, for a town not fully equipped to face the looming threats brought about by tourism, its environment  (the very thing that attracts people to El Nido) and ultimately, its people, will suffer.

But I believe that the time has not yet run out. I may be an outsider, but I have heard about the accounts of how individuals were able to be champions for change through their relentless dedication for the environment and for El Nido. I may not call El Nido my home but I believe that every local here would never want to see their home destroyed. For a local who has been living here, I can only imagine the frustration of witnessing the transformation of El Nido over the years. But there must also come a time when the people here will reach a tipping point and say enough is enough. And so, for our upcoming Summit, we would want each participant to realize that they have the capacity to impact El Nido right now, in their own little ways. This Summit is about presenting to them tangible, feasible, and impactful actions that they can take right now. We want them to realize that they are all facing an opportunity to take that leap within themselves and grab that responsibility as agents of change in El Nido. 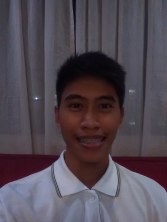 JC Reyes is currently taking up a Bachelor’s Degree in Environmental Science at the Ateneo de Manila University. Over the span of his college education, JC has acquired experience through various field-works involving marine habitat assessment, mangroves, and river sampling. Having developed an advocacy for the environment, he has been serving in the Executive Board of the Ateneo Environmental Science Society for two years. Last August, he was included in the pioneer batch of the University Mobility in Asia Pacific Discovery Camp, a network of youth leaders in the Asia-Pacific region in partnership with CHED. He is currently working on his thesis involving hydrologic modeling and climate-change adaptation in the Angat Reservoir. Growing up with a keen interest in nature, JC aspires to be involved in Environmental policies one day.